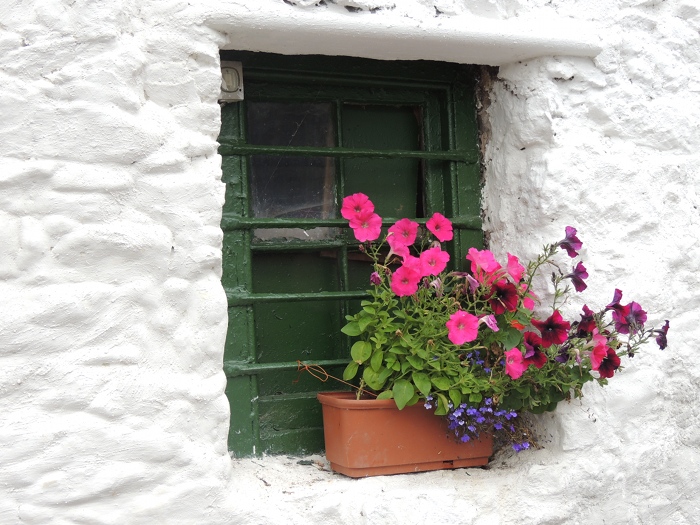 Midleton College was founded in 1696 by Elizabeth Villiers, a favourite of King William. It was housed in a newly constructed handsome limestone building which is still in use today. It took in its first pupils in 1717.The first Headmaster was Rev. George Chinnery, a Trinity graduate. He was succeeded in 1750 by his son; the two Chinnerys presiding successfully and vigorously over the fortunes of the College from 1717 until 1775. Thereafter the fortunes of the school declined and all teaching ceased between 1804 and 1830, the Headmaster continuing to draw his salary although residing in Dublin.

The Commissioners of Education repaired the building in 1829, a new Headmaster was appointed in 1830 and the College flourished during the Victorian era. Two extensions (both still in use) were added during this period. The rising tide of Irish nationalism plus the competition offered by a new Christian Brothers school led to a decline in the College's fortunes.

Timothy West (inset left), was appointed Headmaster in 1928. A vigourous man, the school prospered under his leadership, numbers revived and high sporting and academic standards were energetically pursued.

James Smyth (inset right) was appointed Headmaster in 1960 and, as the Post-primary population surged, school numbers increased dramatically. The College curriculum was expanded and modernised. New classrooms and dormitory units were built and equipped.

Since then we have opened a new Computer Centre, generously funded by Samir Naji, a former pupil. The second half of the twentieth century saw a spate of new building as Midleton College sought to remain faithful to its mission and keep abreast and ahead of the frenetic rate of change of the Irish Education. The laying of a synthetic grass playing surface is the latest addition to our sports facilities.

During its 300 year history the College has had only 17 Headmasters.