A special thank you to Gerry White, our guest speaker from the Western Front Association who spoke to TY students about Cork's connections to World War One. Mr. White, a historian and former member of the Irish defence forces, spoke about World War One, connections between the war and the people of Cork, and past pupils of Midleton College that fought in the war. This talk was part of a collaboration the school are involved in with the Western Front Association and is the first of three talks that will be conducted over the coming weeks. It was very informative and we look forward to the next one! 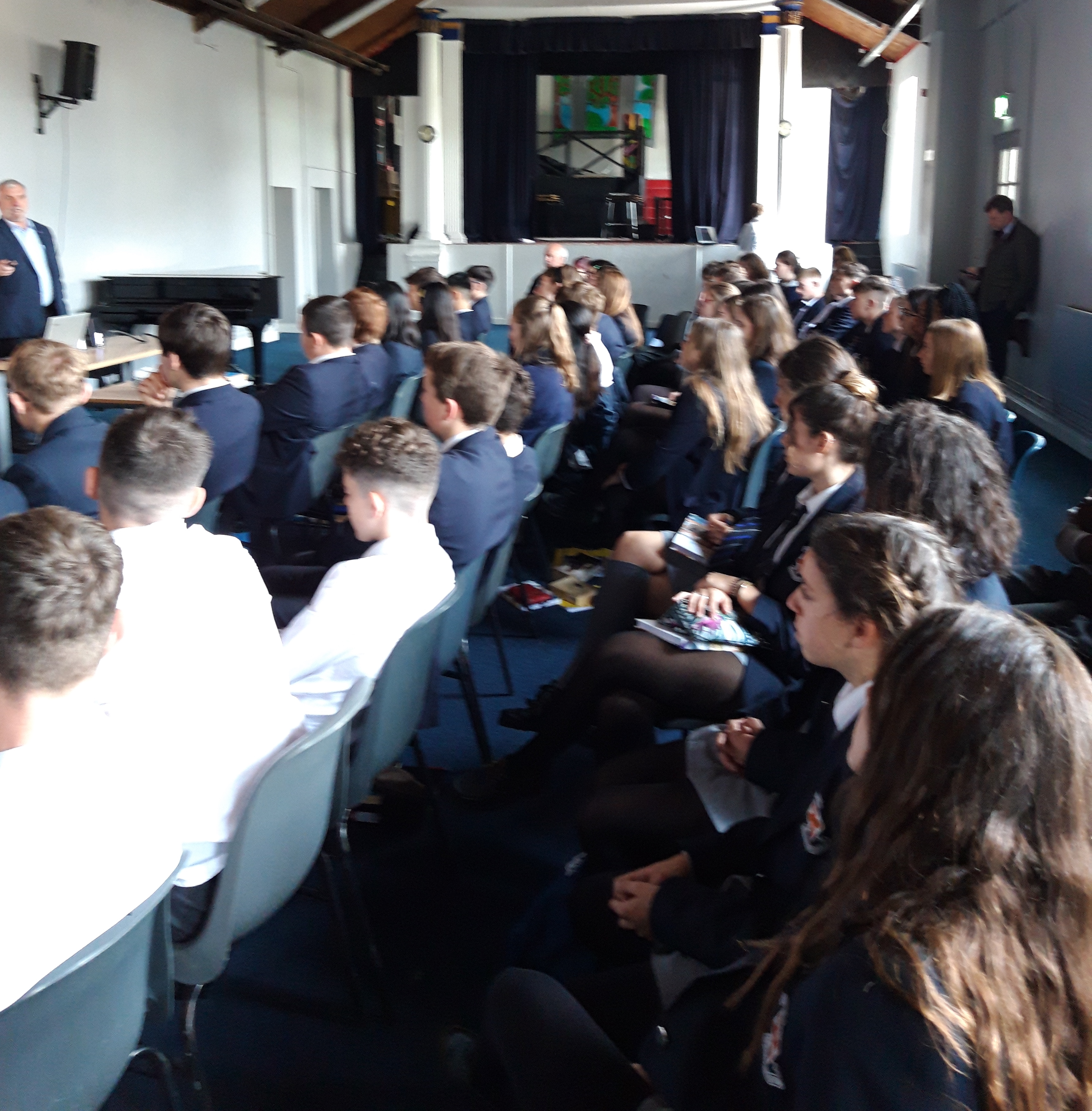 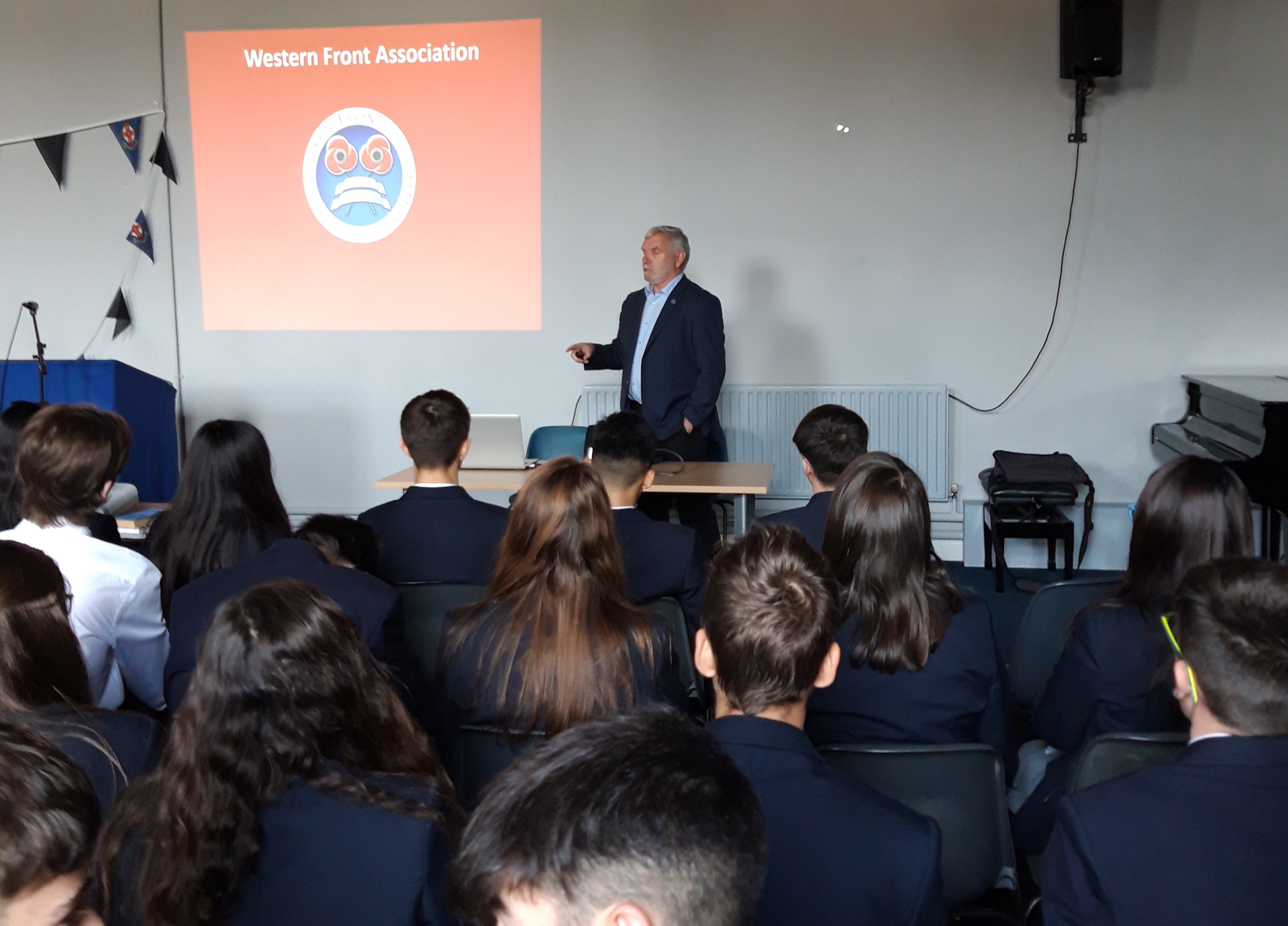