Some pictures from the Wesley College Interschools Music Festival in March, one of the last such large-scale gatherings to take place before the present emergency restrictions came in. A large delegation from the College went and stabled overnight in Dublin in order to take part in this famous music festival. There were some highly placed performances, as well as some wins, against stiff competition from other august schools from throughout the land. Mr. Sexton and Miss Power took the party. Thanks to all those who organised the Apache Pizza order, as well as the Midleton College Rock band (Clang), which kindly organised the evening entertainment at the hotel. 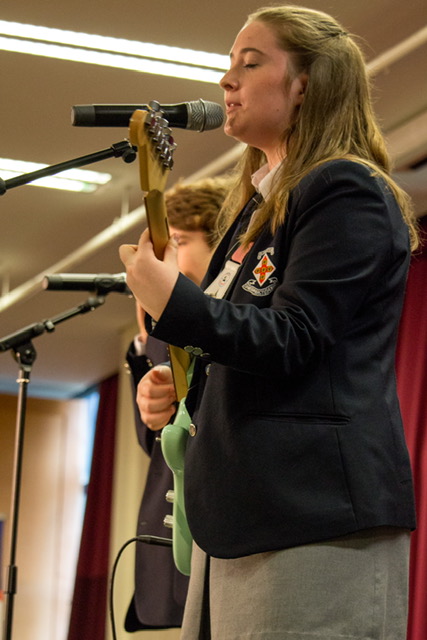 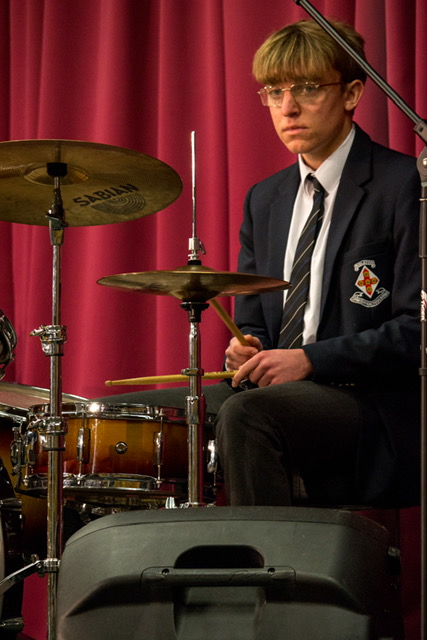 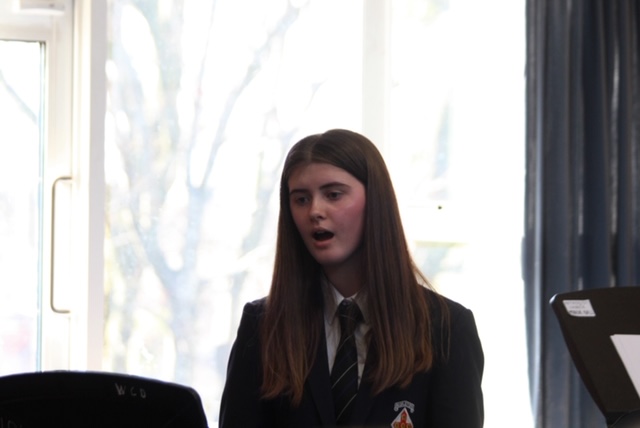