In the Team Secondary Schools Competition, Midleton College were up against very stiff competition from the other sixteen teams.  We progressed to the jump off stage, along with seven other teams.  In the jump off round, only one rider can represent their school.  The pressure was on Ciara’s shoulders and though she recorded the fastest round against the clock, in a time of 24 seconds , was so unlucky not to go clear over the last two fences.

In the jump off against the clock, riders have no other option other than to go as fast as they can and take the risks, and Ciara on a new combination gave it her best, but fortune did not go her way, over the last two fences.

However, Midleton College did not go away empty handed from the Team Event - we were awarded Best Turned Out Team, for well turned out riders and horses and were presented with rosettes and plaques.

On Tuesday, our Equestrian Team compete in Hop Island in the St Aloysius hosted Interschools Competition. We wish them the very best of luck. 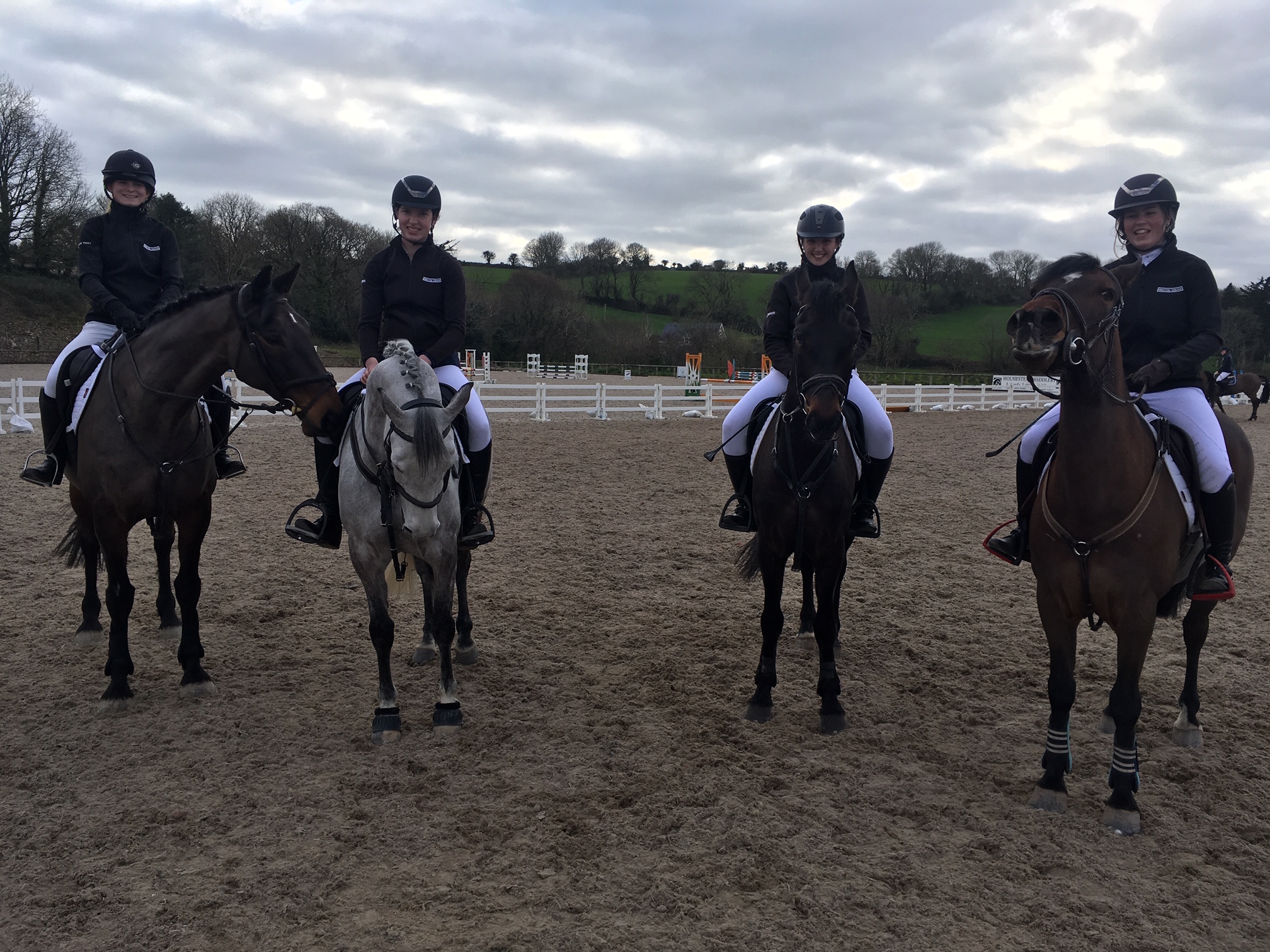 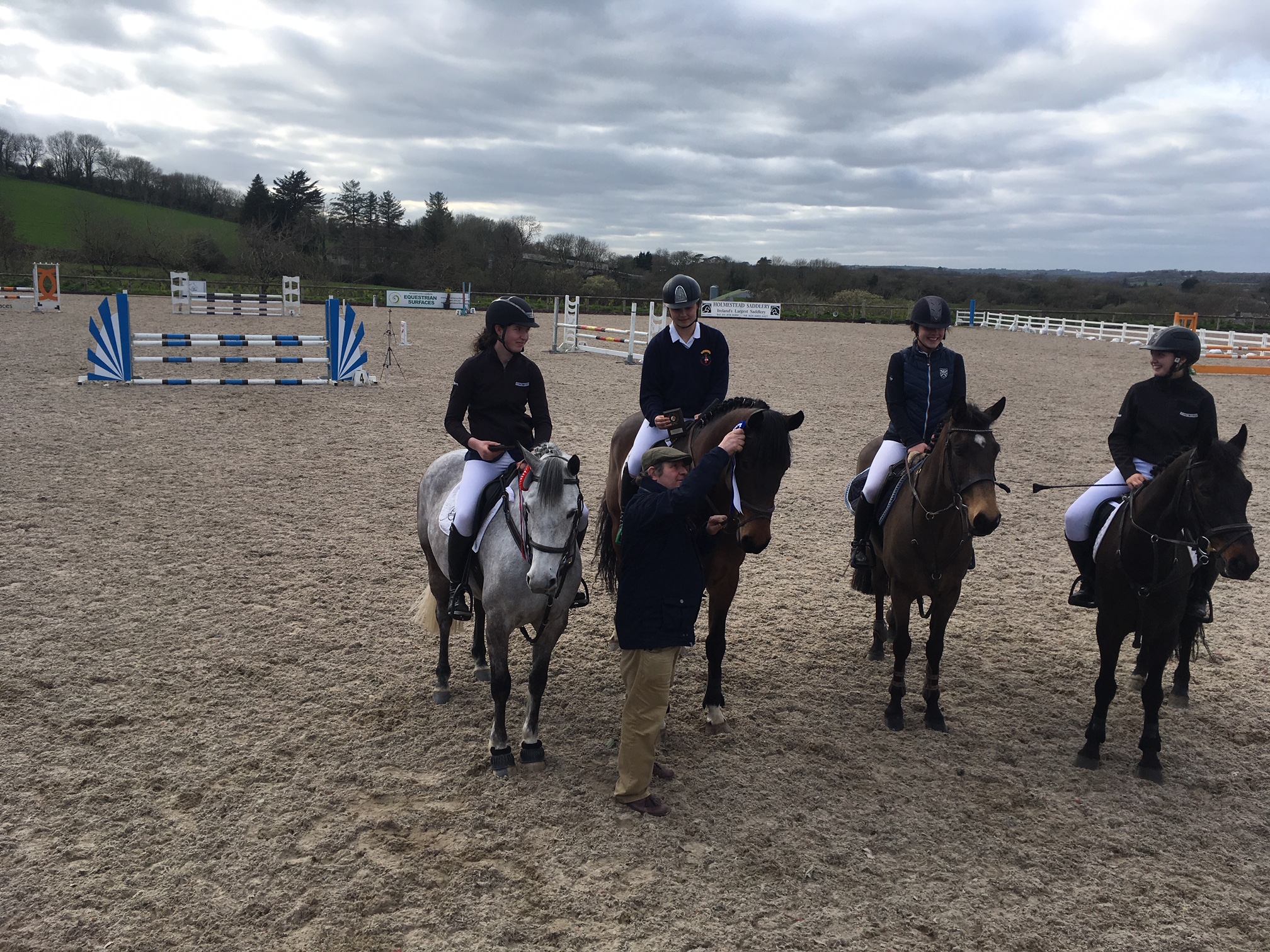