Many congratulations to be offered on behalf of the Friends today: The nine current and former students who represented the Munster men's and ladies U21's in the inter-provinicial series over the weekend: Angel Axson, Sinead James, Alex Burns, Alex Deane, Daniel Moore, Nick Burns, Greg Chambers, Andrew Colton and John Sweenam.

Congratulations also to our Chairperson, the Rt. Rev'd Dr. Paul Colton for his role as Manager of the Munster men's U21 squad.

Congratulations to Nick Burns who has been selected as Captain of the Irish U21 team for the 4 Nations tournament in Mossely, England. This is a landmark achievement for Nick following on from his recent selection for the Irish senior hockey team. Nick's younger brother Alex has also been promoted to the Irish U21 squad.

A very significant week for Hockey at Midleton College. 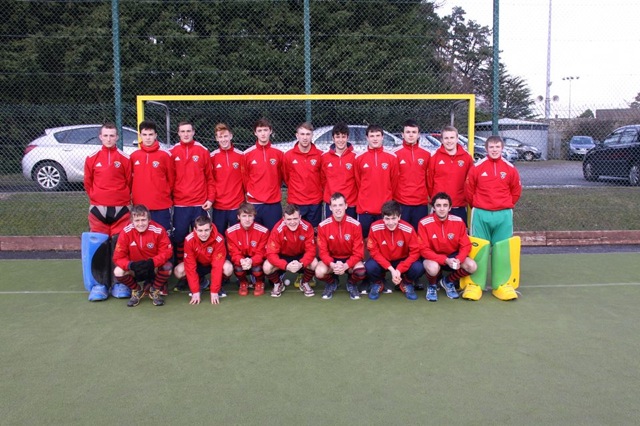