Our senior girls, captained by Charley Moore, had a fabulous 4-1 win against 5 times defending champions St Peters ( Passage West ) in the Munster Senior B Cup final this afternoon. Played in terrible conditions, we led 2-1 at half time through a Charley Moore penalty & a close range Rachel O Sullivan strike before Passage West replied. Although we extended our lead to 3-1 early in the second half through yet another Shirley Bailey strike , we then had to withstand a very strong St Peters attack for a long period of the second half before a Rosie Speakman goal settled the result late on.

We now move on to play Lackincross Ballina Co Mayo next week in the All Ireland semi final.
Congratulations to our squad & thank you to all our wonderful supporters this afternoon. 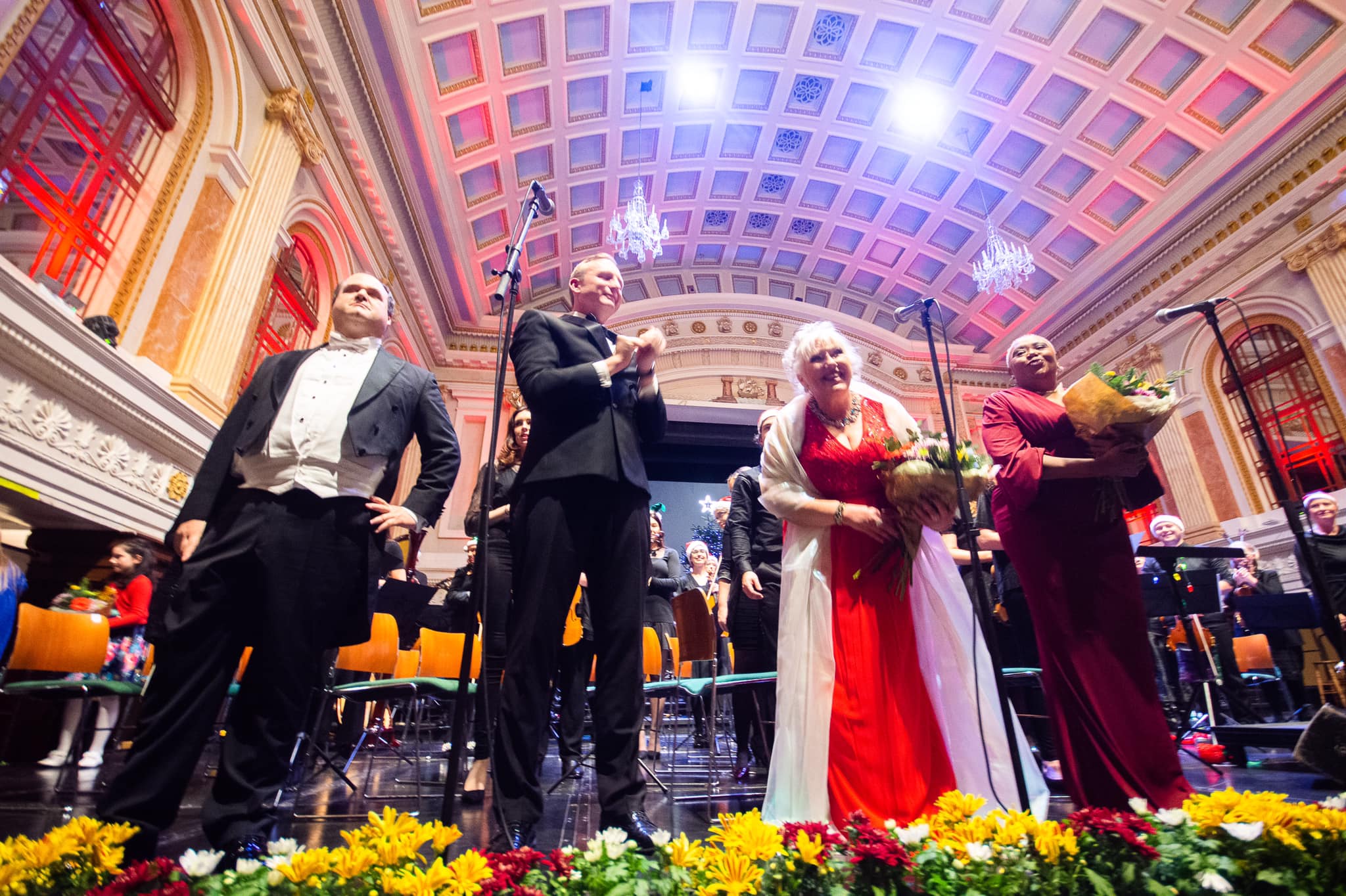