It is with great sadness that we learned this week of the passing of Mr John Levis, a former Deputy Principal of the College.

Mr Levis will be remembered fondly by many in the College community as a teacher, Head of Boarding, Deputy Principal, sports coach, referee, colleague and friend to many.

Mr Levis worked in the school for 39 years, initially as a Chemistry teacher before becoming Deputy Principal in 2001 under Mr Brian Cairns & subsequently Mr Simon Thompson, before his retirement in 2008.

His contribution to Midleton College was immense; his dedication in the classroom, on the sports fields and in leadership have helped make the school what it is today.

His legacy lives on in the school and in the many students whom he guided with such warmth and care.

We give thanks for Mr Levis' kind, loyal and sincere service to the school and its community, and remember especially at this time, his wife Ruth, his son Andrew, his daughters Sarah & Caroline, his extended family, many friends, former colleagues and students.

May he Rest in Peace. 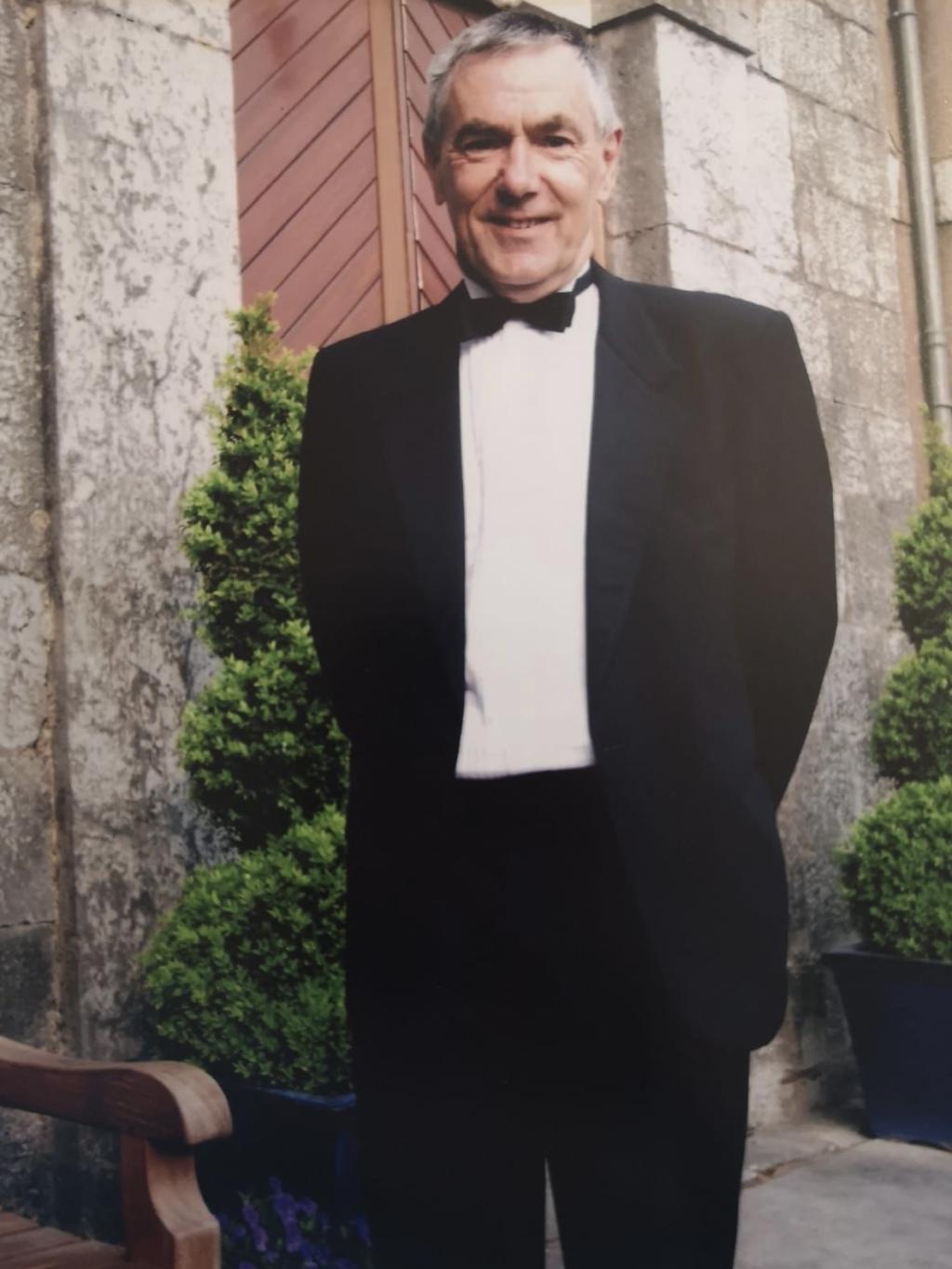