The famous occasion that is the Lord Mayor’s Xmas Gala, was well supported by some of the College musical staff last Saturday. The City Hall was packed to the rafters for a Christmas extravaganza, given by the Cork Concert Orchestra and Cor Cois Abhann.

Meadhbh Lynch, our esteemed music teacher, and Laurie Power from the Irish Department, played leading parts in the orchestra. Tom Crowley, our fabulous string teacher and Director of the College Sinfonietta, conducted much of the concert in his capacity as Director of the Cork Concert Orchestra. Ian Sexton, the Precentor, conducted part of the concert in his capacity as Director of Cor Cois Abhann (Tom very graciously handing his orchestra over to Ian as a guest conductor). Ryan Morgan, celebrated Cork Tenor, was the impresario for the concert but sang (magnificently)   he is Rhys and Kai’s father, both students at the College. Stephen Nicholls appeared as a guest French Horn player. He is now a full time professional player with top orchestras internationally, the son of Mr Colin and Mrs Angela Nicholls, and a past pupil at the College. 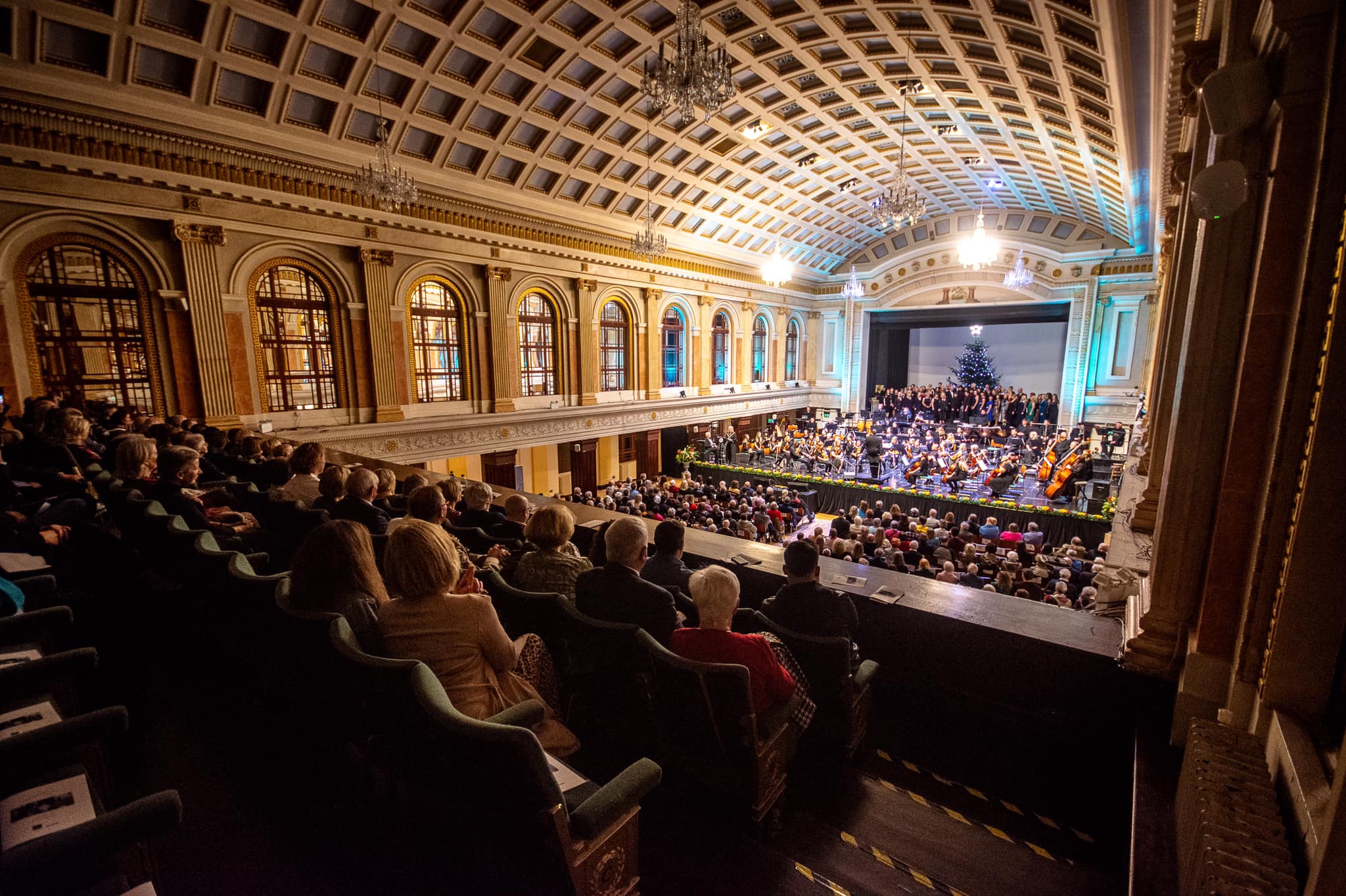 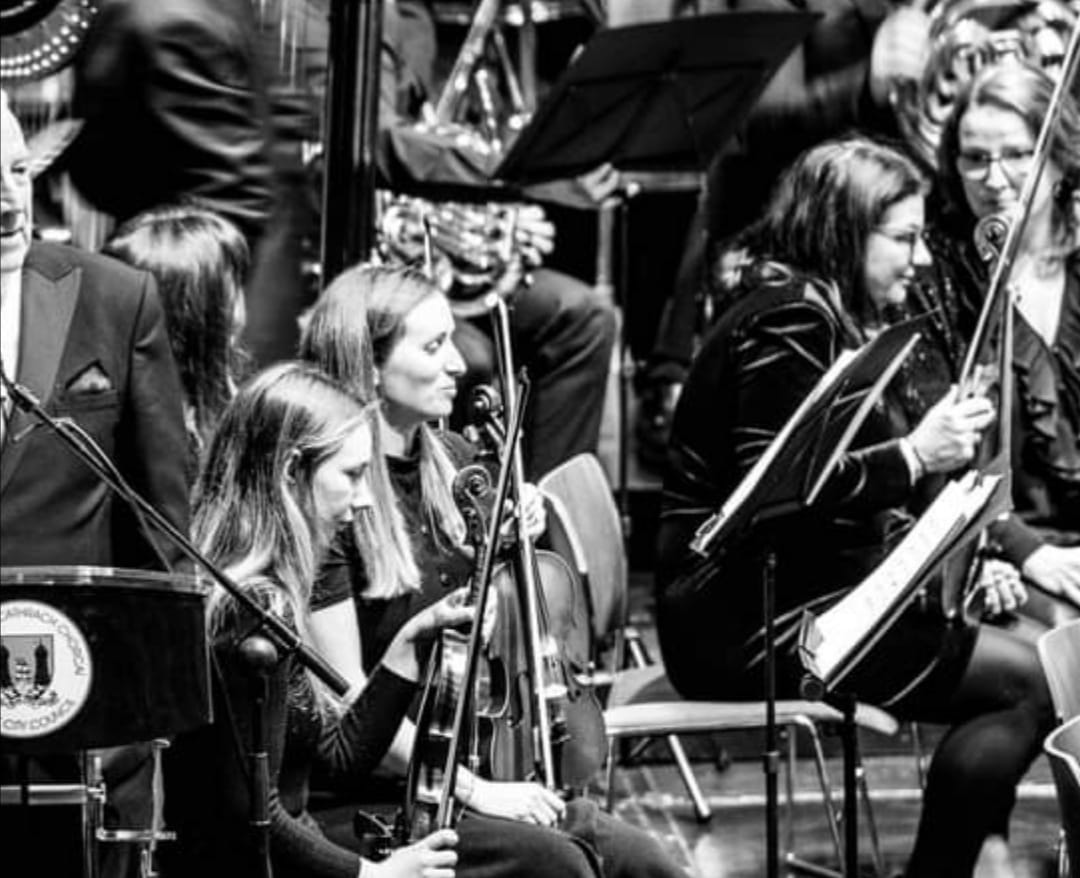 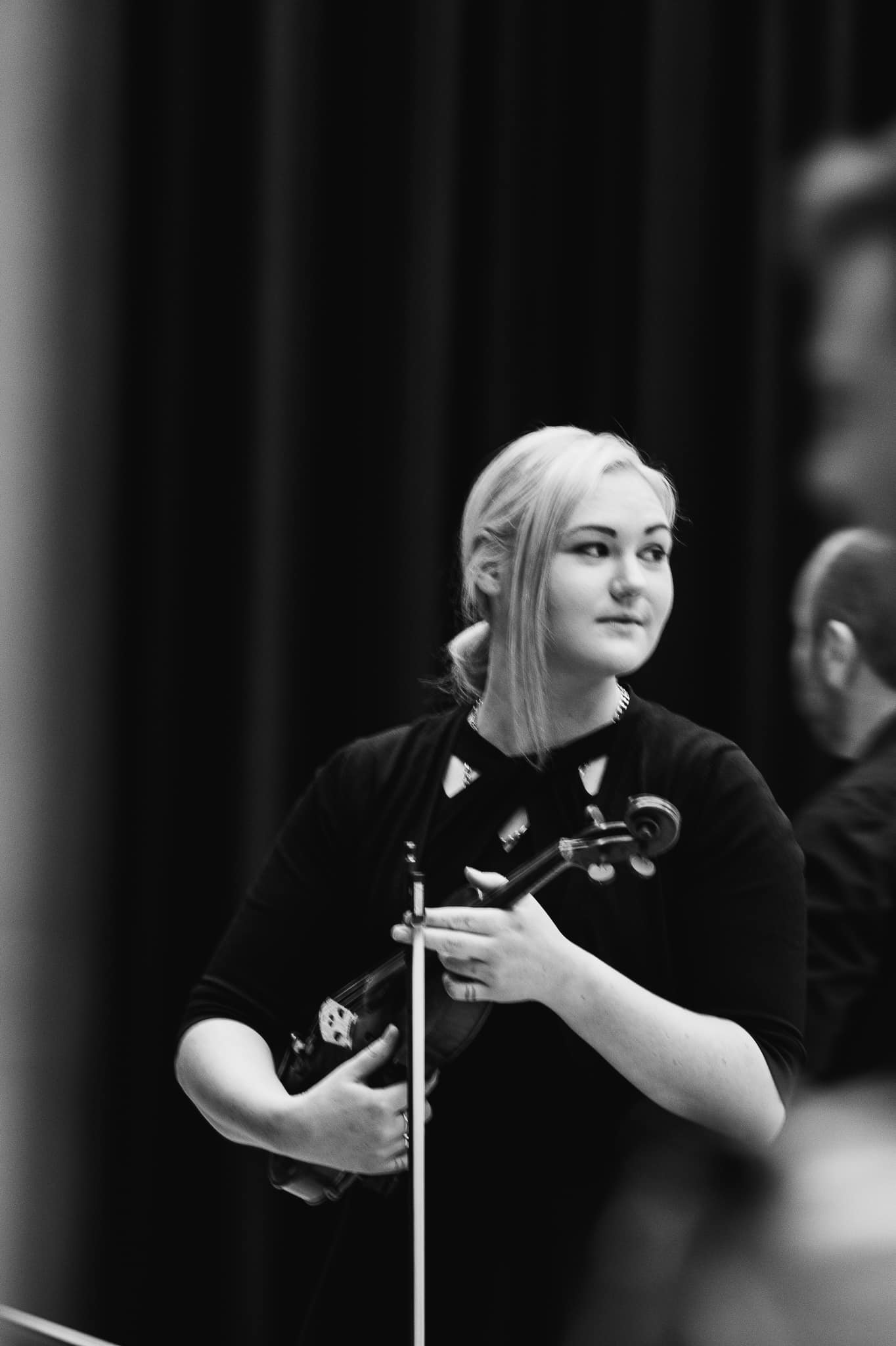 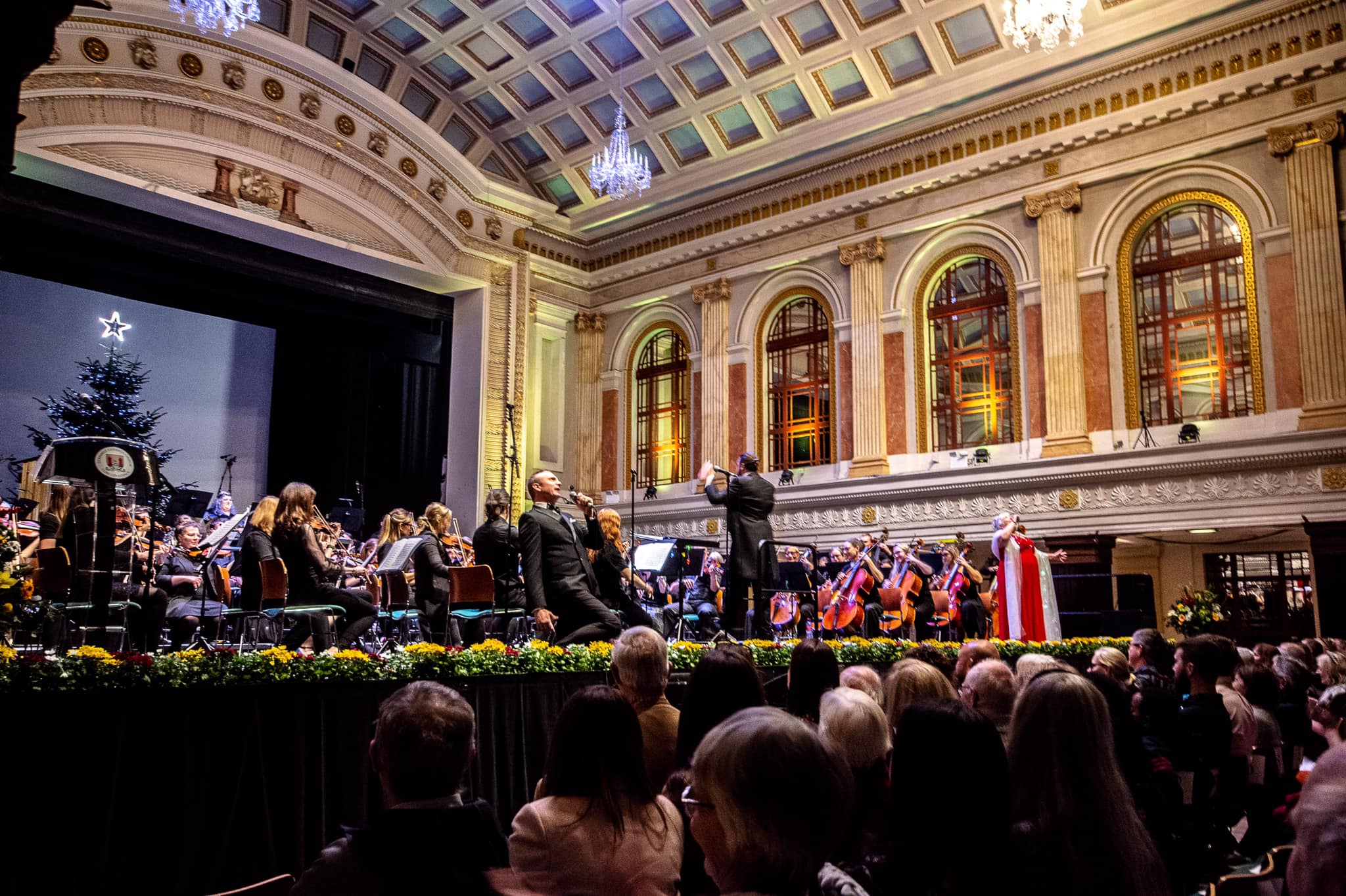