Hockey Update
Article Uploaded : 22/03/2022 by Midleton College
Well done to the Form I Boys and Girls teams who travelled to Limerick yesterday and won both of their matches against Villiers School.
In the boys' match, Villiers started strong with a goal in the first quarter. Ollie Killeen equalized early in the second, with Villiers coming back to net another goal just before halftime. Midleton started the second half strongly with a fantastic run by Dylan Gunn shooting and scoring from close to the end line. A well worked passage of play saw Alex O' Regan put Midelton in front with Harry Roch-Perks netting the final two goals to seal the win 5-2. They play Bandon at home in the final on April 8th.
In the girls' match, Villiers again started strong before Midleton equalized early in the second quarter through Maria Ortega who scored again in the third quarter. With only 11 players and a strong performance by Phoebe Harold Barry in goal, the team held strong until the final whistle to win 2-1.
Tomorrow is the final of the Munster Senior Boys Hockey Final - it takes place at 1.30pm in Garryduff Sports Center; good luck to Jonny and all the team. 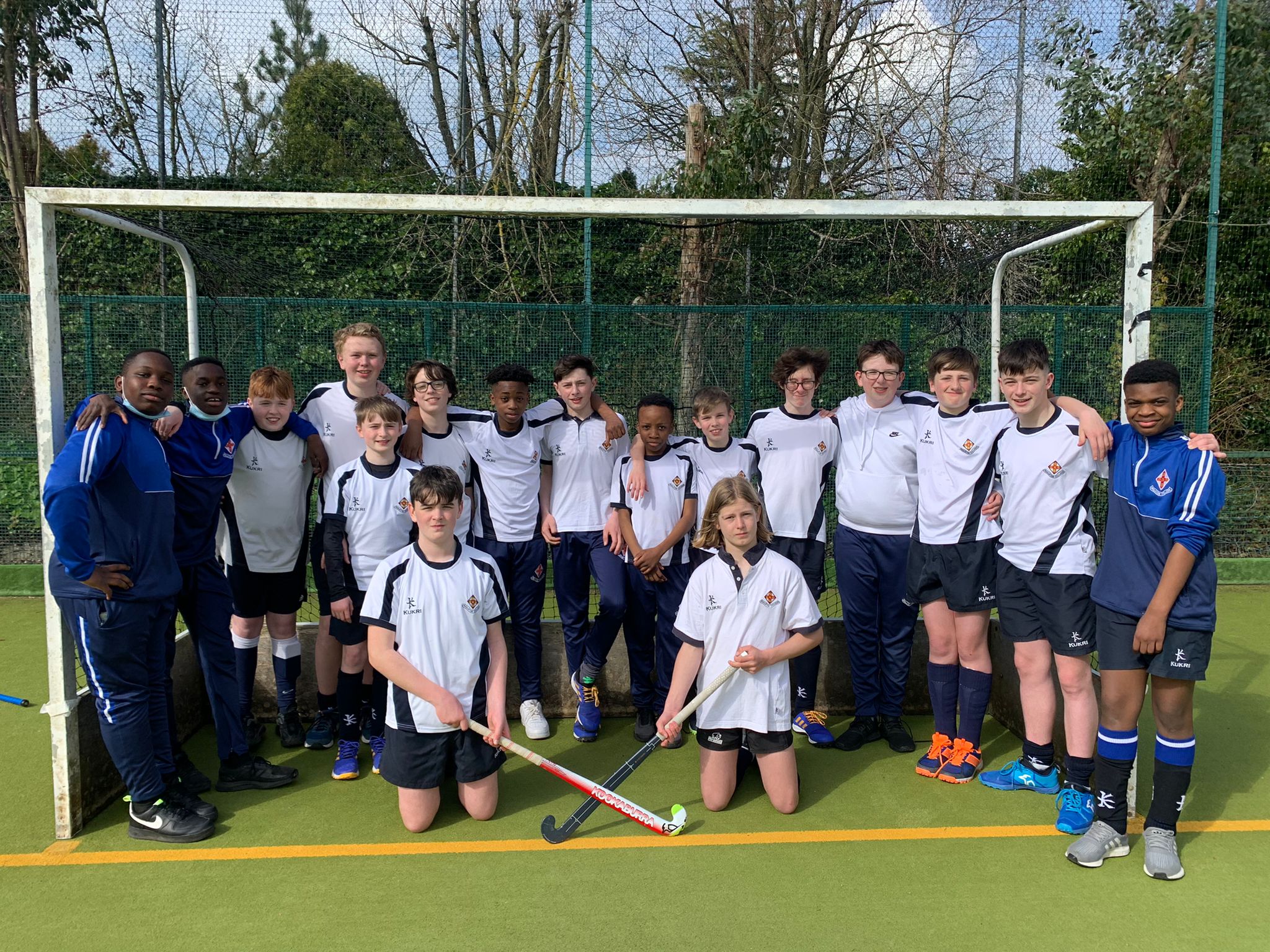