For the last few months Hollie, Sam, Laura and Stephen have been working hard to build their robot, Athena. They have learned all about programming, team work and the future of robotics. Athena battled bravely through all four trials, and while she did pick up full points in one of the mazes, she was more interested in trying to climb out in the others (despite the fact that it had worked perfectly in the practice rounds). 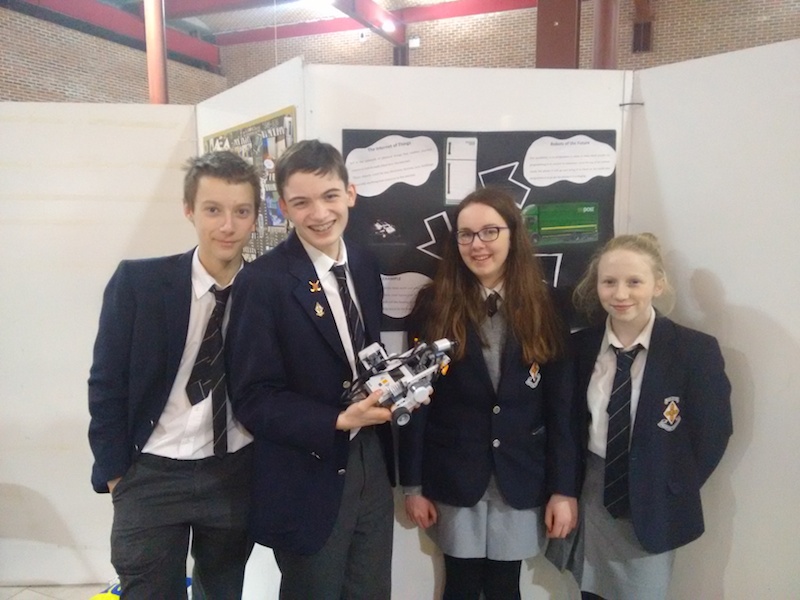 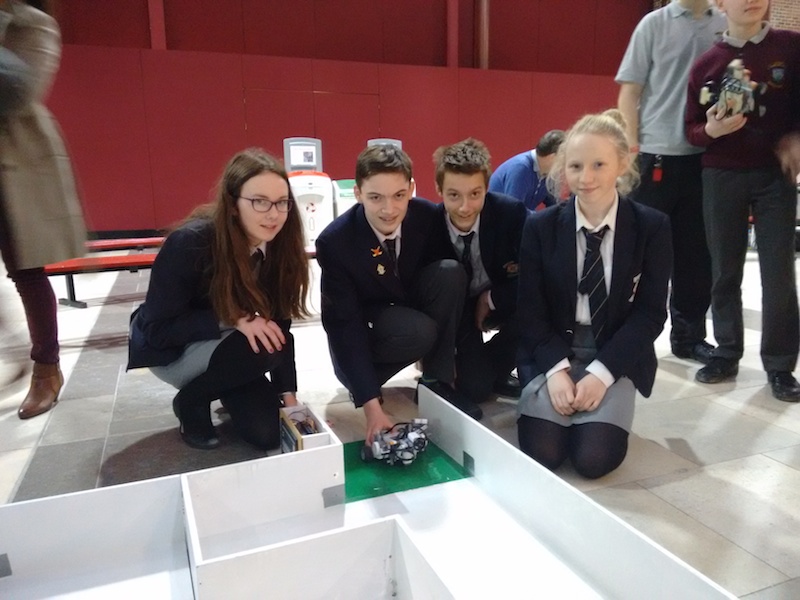