Congratulations to the fourth form film module, whose film "Carousel" has been selected for screening at the First Cut! Youth Film Festival 2015. It will take place on Friday 27th February at The Mall Atrs Centre. "Carousel" will be one of twenty films shown during the day. All those that were involved can be seen below. 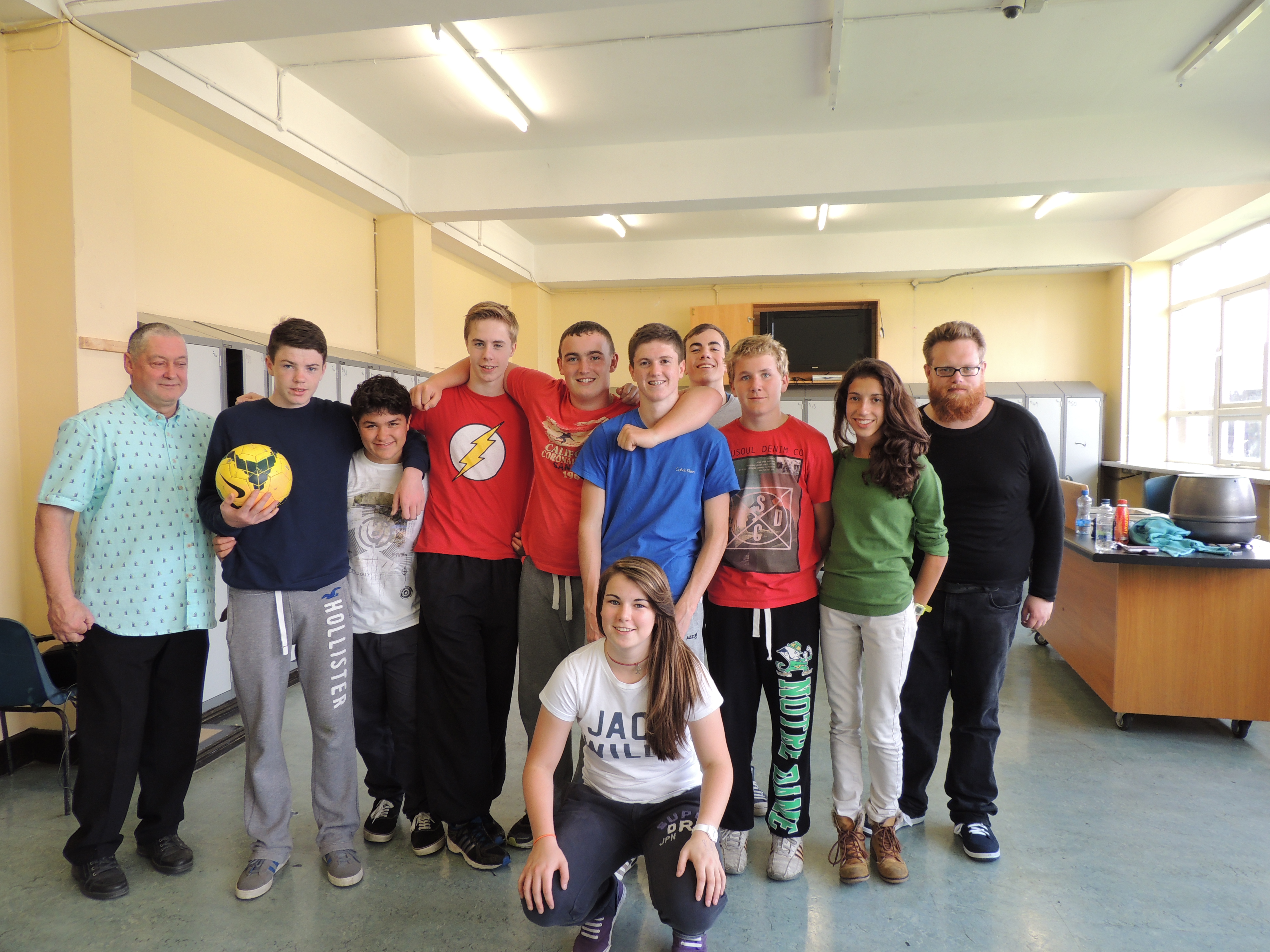