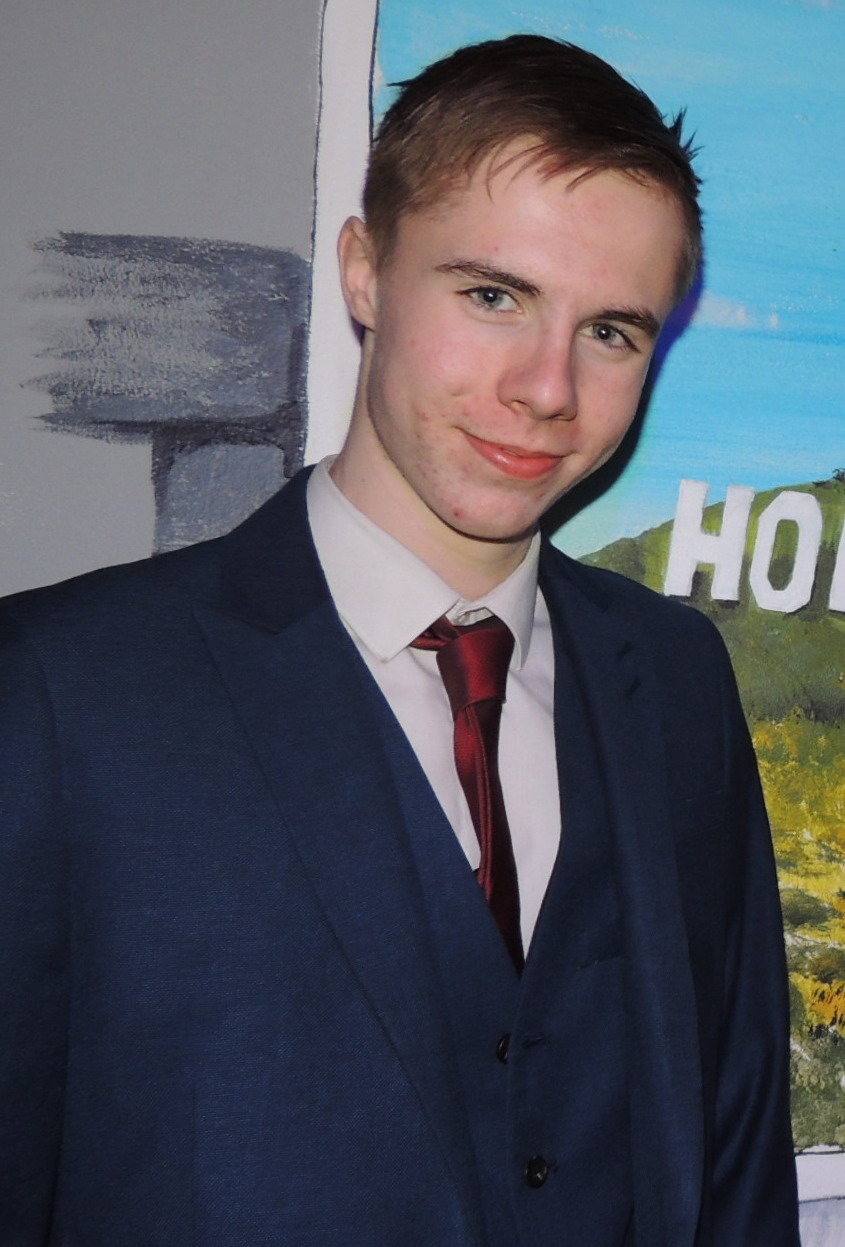 We are so proud of sixth form student Jonathan who performs in the hit 'Fame, The Musical' this week. Set during the last years of New York City’s celebrated High School for the Performing Arts in the early 1980s, Fame is the bitterswee story of a diverse group of students who commit to four years of gruelling artistic and academic work. With humour and insight the show explores the issues that confront many young people today.

Jonathan plays the part of Nick Piazza, the classical actor will perform as a member of the Monfort College of Performing Arts in the Everyman Theatre. The show is directed by Trevor Ryan, Musical Director is Tracey Symon while Sarah Moriart is responsible for Choreography. The show runs from Tuesday 18th - Thursday 20th at 7.30 with prices at E22.