Today, in Mallow, Ciara Fives on Eyewonder recorded her second consecutive Individual victory in The Blarney Interschools Showjumping Competition. Ciara's latest victory comes shortly on the heels of her other recent victory in Maryville, the day on which she led her team to take the Team Event and also where she triumphed in the Individual Event.

In the jump off against the clock , this horse and rider combination performed all the turns to pull off the fastest time of 17 seconds. Both pony and rider truly catch the eye in the arena- equine and rider harmony in galloping tandem.

In our team event, our team of Millie Ryan, Luke McGovern and Ciara Fives  were placed 5th. A wonderful achievement following on from their win in Maryville .

Our next two team events are at the end of April - An Interschools Showjumping in New Ross and Hunter Trials. 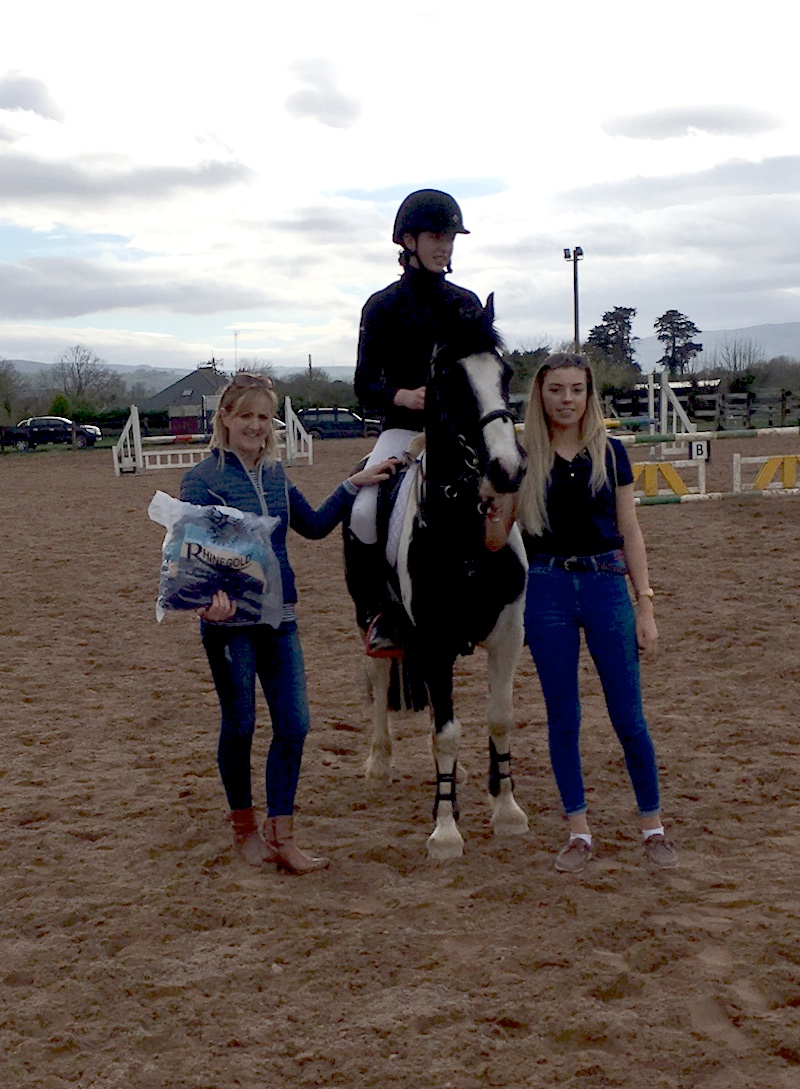 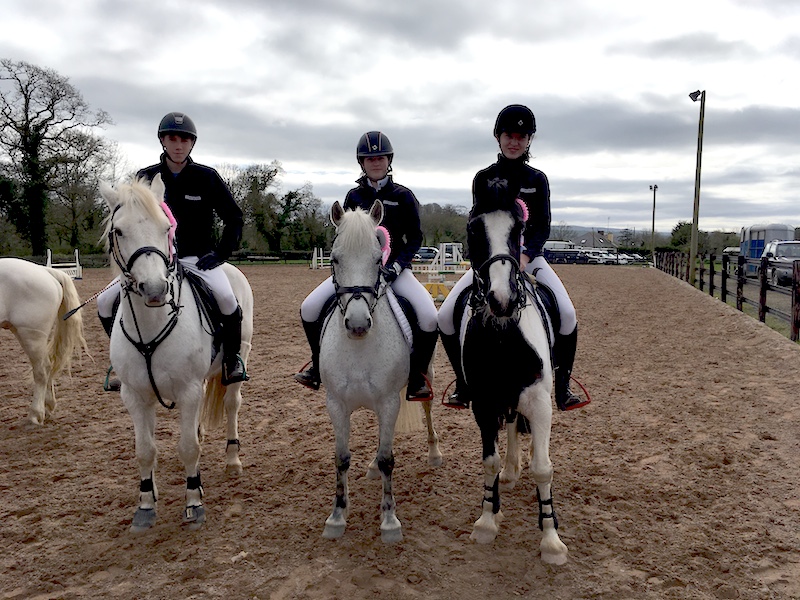 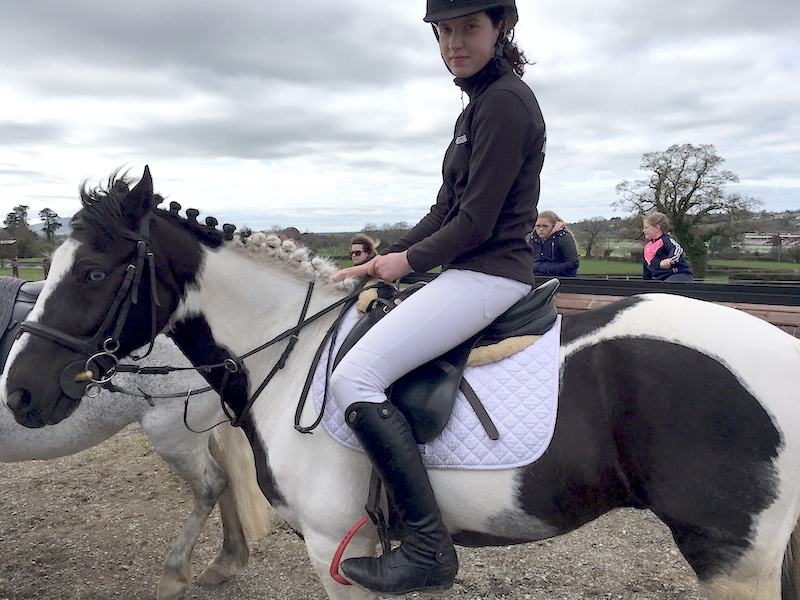 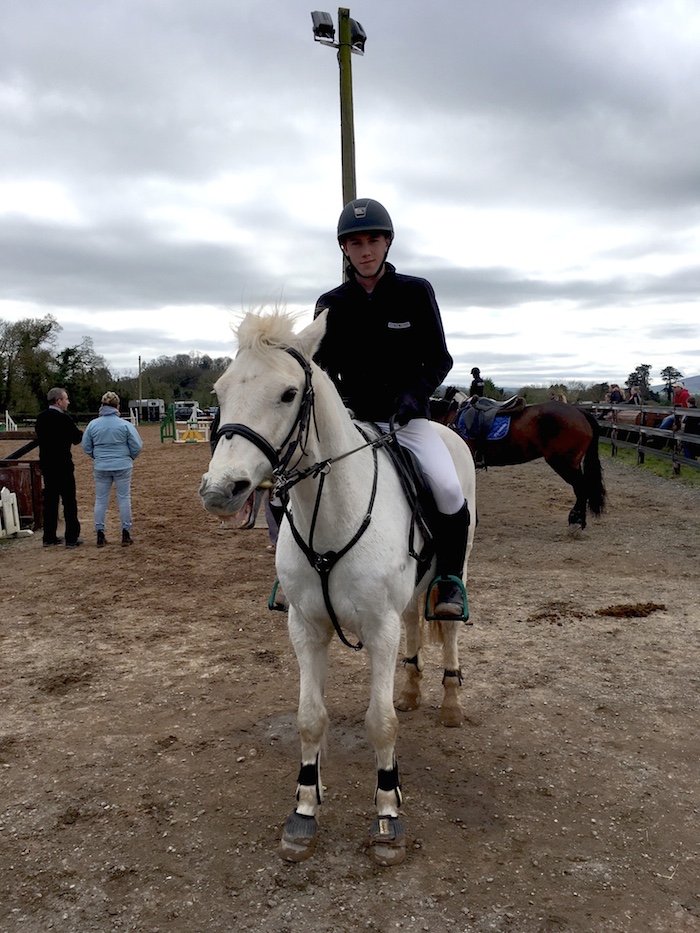