Yesterday, braving the elements in Maryville Equestrian Centre, our Equestrian Team of Ciara Fives, Millie Ryan, and Alanna Rose Steel were successful in their bid to retain the trophy they won last year. No other school in Munster has ever won the competition in two successive years!

Over two rounds, each rider produced double clears. Ciara Fives on Hilltop Oliver was elected to try and produce the fastest clear in the jump off. She did not disappoint and her winning time of 26 seconds proved impossible to beat.

This was a marvellous team effort. Huge congratulations are due to this team. For Alanna, in Form 1, it was her first time competing in an Interschools, representing Midleton College. Tremendous praise is due also to Millie, only her third time riding her new pony, affectionately named Jacksie. Ciara showed incredible nerves of steel coupled with technical perfection in the jump off to win the title in the jump off and beat nine other teams.

Congratulations to these three young riders and their ponies.

In the Individual Competition there was further success in the arena. This time , Ciara was placed first and Alanna Rose was placed third.

What a day for Midleton College. We are extremely proud of our three riders. 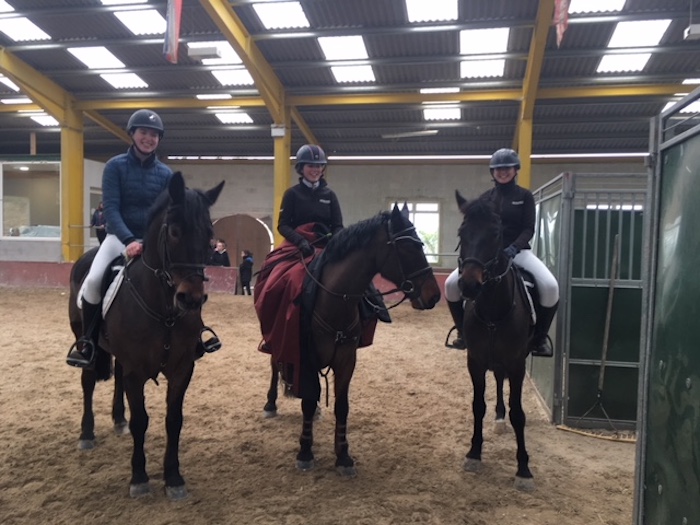 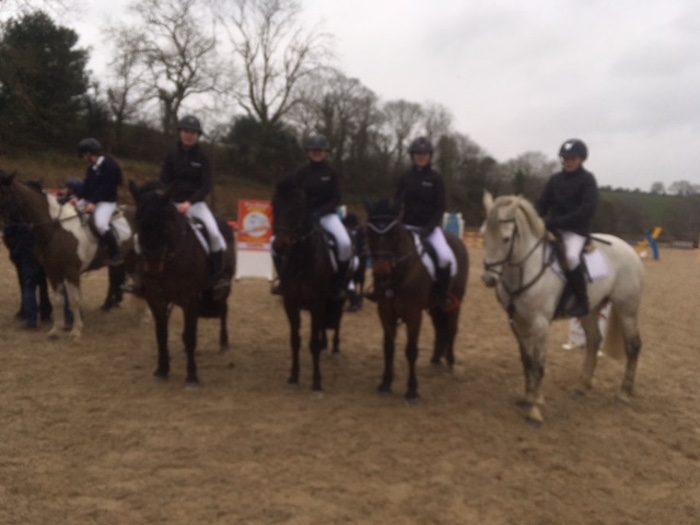 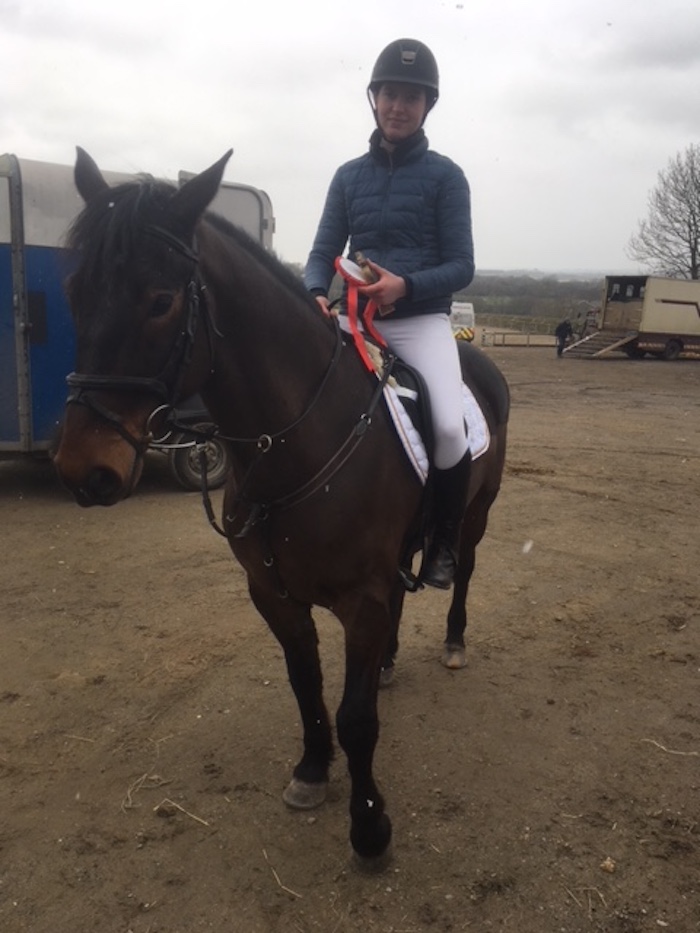