Ciara Fives, astride Hilltop Oliver, qualifies for the RDS in August
Article Uploaded : 07/05/2017 by Midleton College

On Saturday , Ciara Fives was in action in the first RDS qualifier of the season in Cavan Equestrian Centre. She competed on the same pony, Hilltop Oliver that she rode on in Maryville Equestrian Centre earlier this year when she guided Midleton College Equestrian Team to their victory in the Interschools Showjumping Event.

Yesterday , this rider and pony combination competed in the 148 cm class for 6 and 7 year old ponies. Ciara was only one of six riders to qualify from a start list of over 100 competitors. What an outstanding achievement from this young , talented rider in Form 2. We wish her every success in the RDS arena in August, astride Hilltop Oliver. 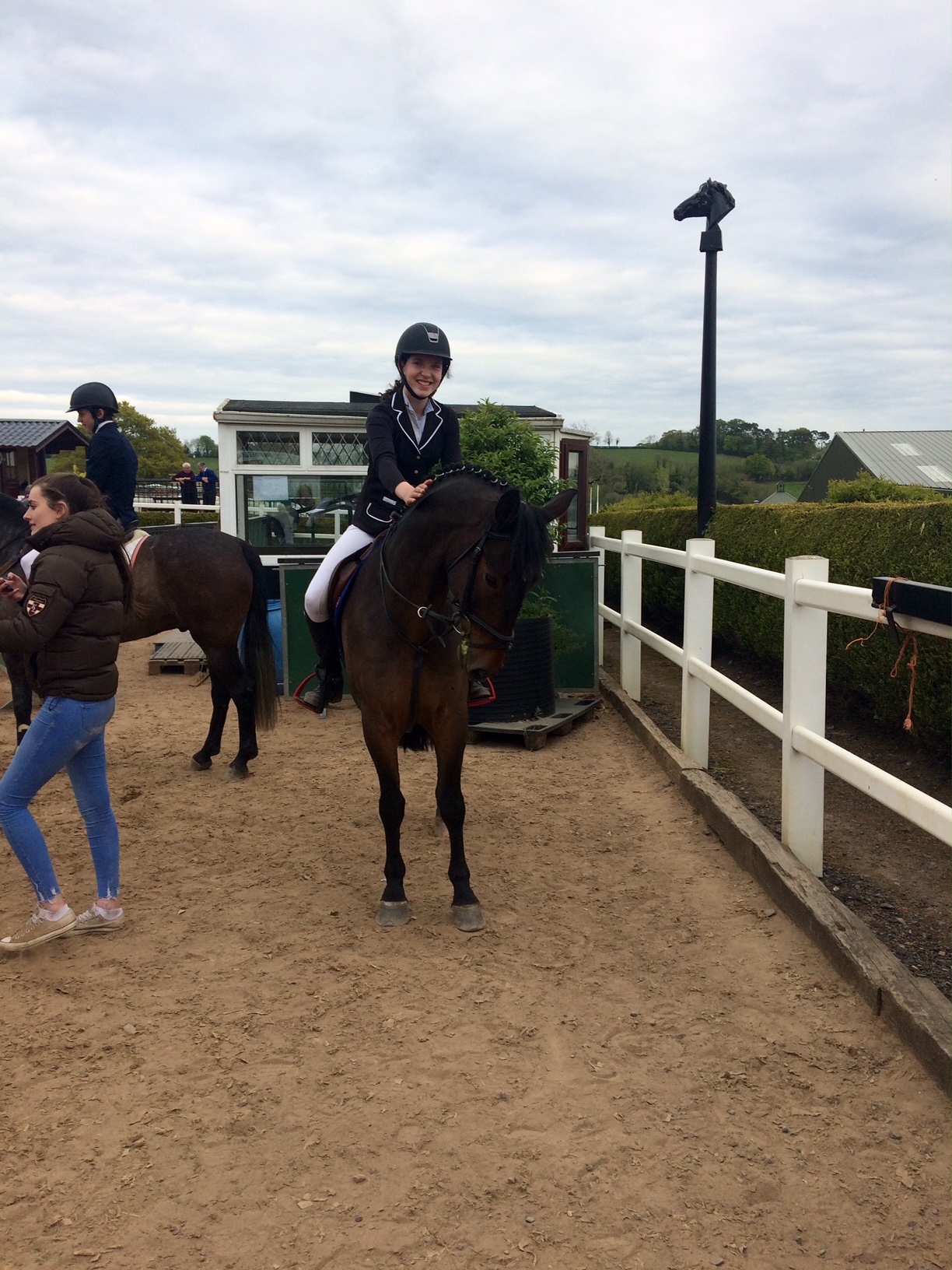